It's our mission to offer you a home for your business

Who we are
Thoroughly professional and thoughtfully designed, our ScaleHub’s flexible workspaces host companies of all sizes and stages.

We believe that the right workplace can accelerate your business by giving your team space to focus and collaborate in; and a space that makes them feel proud to come to work. Your business is ever-evolving. Therefore we make it easy to adapt your workplace, by up- or downsizing your office as you go.

And those distracting – yet important – details, like making sure the Wi-Fi is fast and secure, or that your coffee tastes good? At ScaleHub Offices, they are all part of the service.

So, just focus on your business – we take care of the rest. 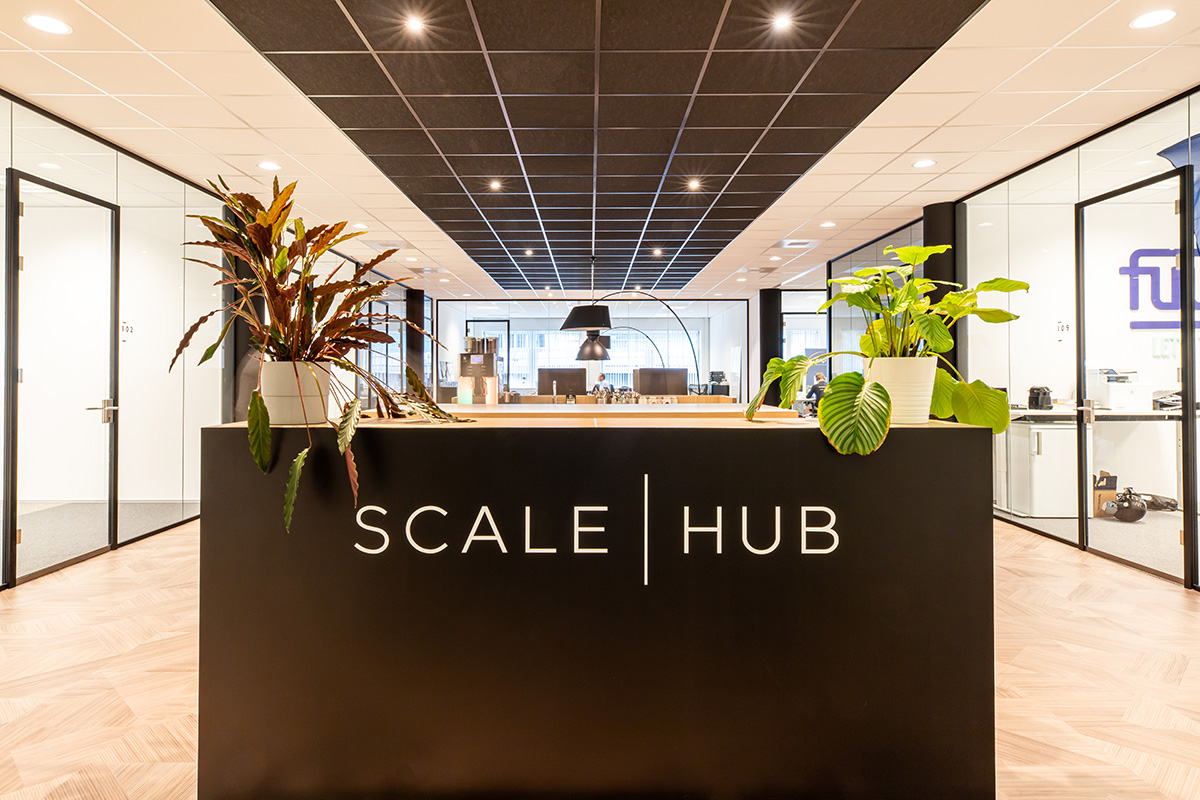 Whether your team is centered in one city or spread out around the country, ScaleHub Offices is there to help move your business forward. Our members can work from 5  ScaleHub locations across the Amsterdam region. All selected for their easy accessibility and closeness to public transport, major highways and the city centre. 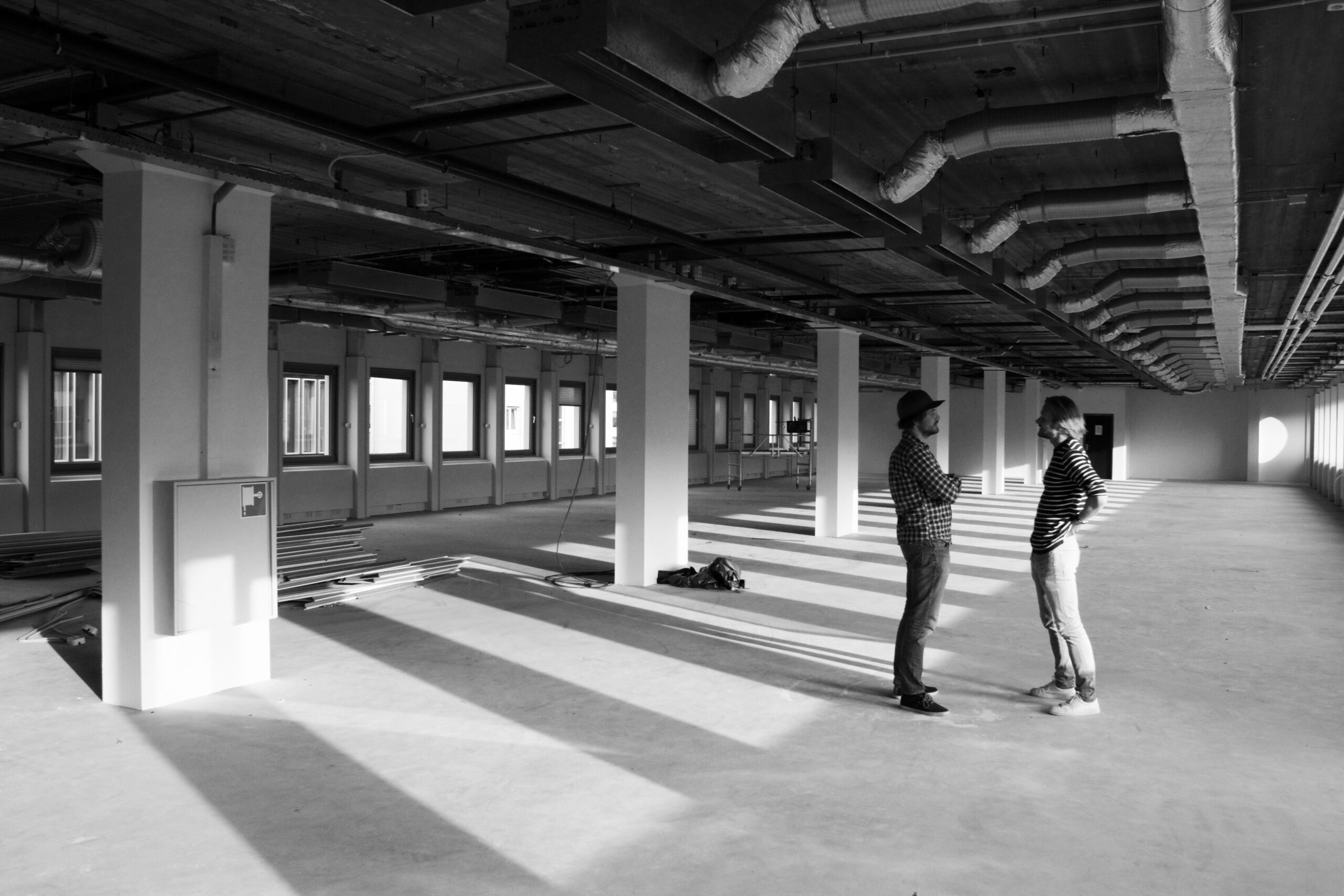 Where it all started

ScaleHub originally started out as coworking concept called StartHub, founded by a group of entrepreneurial friends in the Summer of 2014. They started hosting events to bring entrepreneurs together and offer flex desks at the old Ford garage at the Overtoom in Amsterdam West.

Late 2015, Thom van Wijk joined after a career at Randstad. He discovered an unused floor at the Wibautstraat which was converted into flexible offices for the scale-up community. The concept was named ScaleHub Offices.

“Running your own business is one of the most exciting, yet stressful adventures one can engage in. Maybe that is why I understand what my customers go through.

I have seen firsthand how the right office space can transform and fuel the people that work in it to grow even further. And it is exactly that growth that I want to facilitate, day in – day out.

We are always working towards new opportunities for the future while staying as selective as we possible can. Maintain our current personal customer approach is key. That said, expect only the best new buildings being run by the best people!" 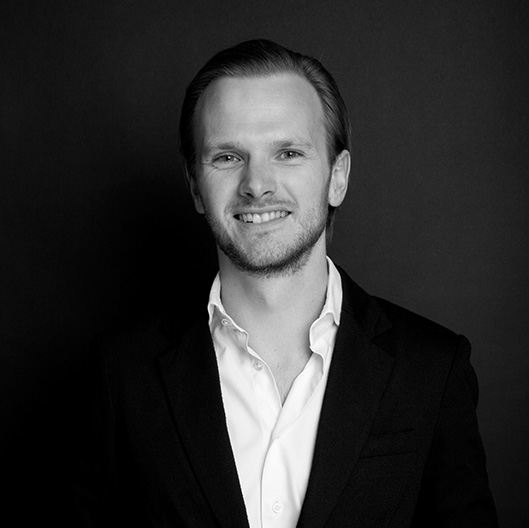